A Tribute to La Monte Young 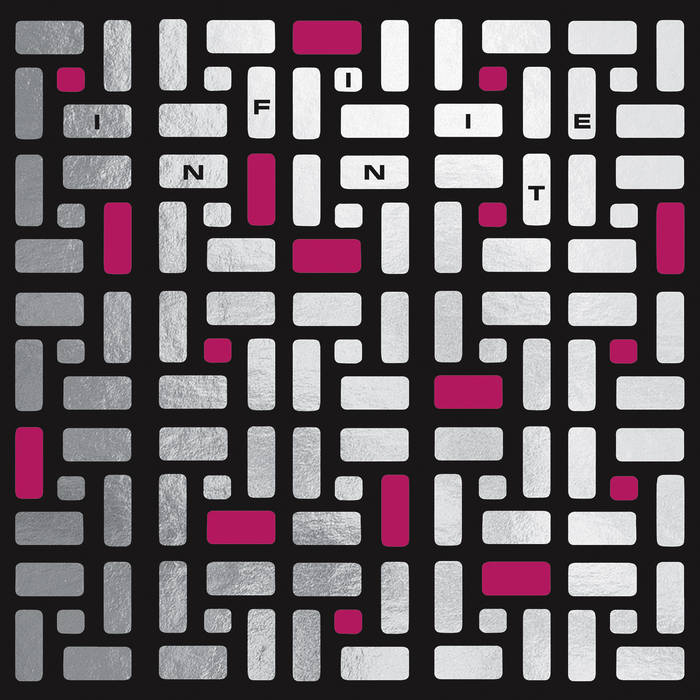 Recorded live at Teatro Maria Matos, Lisbon in September 2017, the performance is released on magenta vinyl.

La Monte’s influence in the hands of this eclectic trio is timeless and beautifully evocative.

A black magic live collaboration between Spacemen 3’s Sonic Boom, Zombie Zombie’s Etienne Jaumet and Celine Wadier, a master of Indian Dhrupad singing and tanpura.
The collaboration was originally conceived as part of a 50 year anniversary celebration of The Velvet Underground in Paris in 2016 – to join a cast of musicians including John Cale, Television, Martin Rev and Dean Wareham ... more

Bandcamp Daily  your guide to the world of Bandcamp